Millennials Are Risking Their Retirement To Buy Homes

Millennials Are Risking Their Retirement To Buy Homes

Think that Millennials are not interested in buying homes like their parents were? Think again. Take a look at this article breaking down the numbers from today’s market.

According to a recent survey, owning a home makes you happy. In fact, nine out of 10 homeowners reported that owning a home made them happier than renting. It’s no surprise, then, that national homeownership rates reached 64.2% at the end of 2017. But that doesn’t mean that everyone can afford to buy their own home. And when people buy homes they can’t afford, regret often follows. 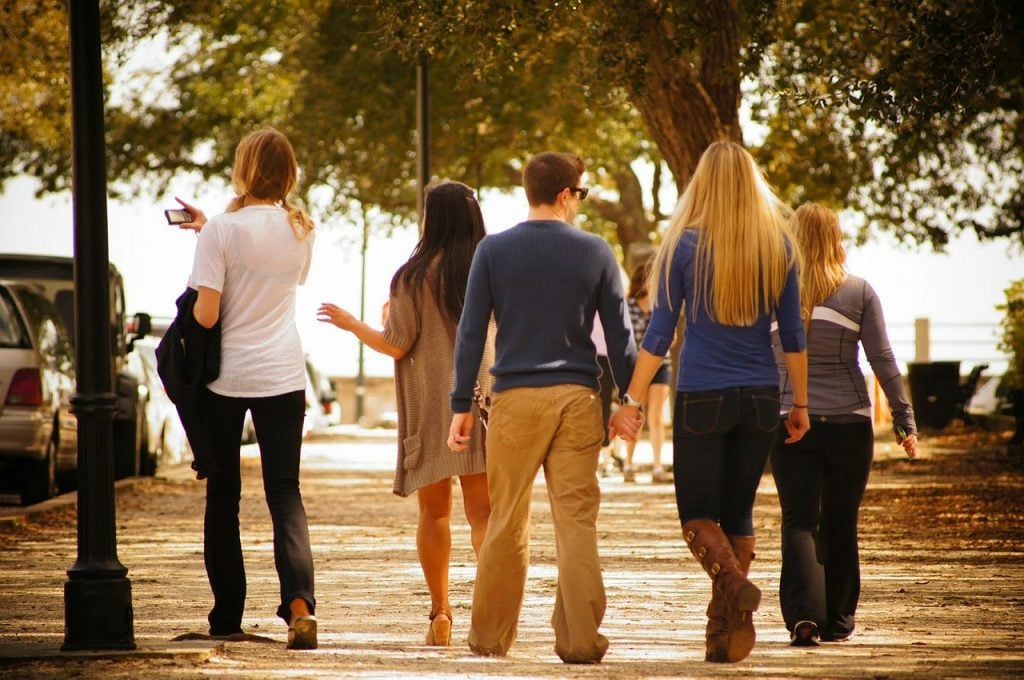 Millennials, for example, are poised to become one of the biggest drivers in real estate — but many of them are held back from becoming homeowners. For many, even the downpayment on a home may seem like an impossible figure to cough up. Roughly 45% of millennials cite the cost of living as their biggest barrier to buying a home, which isn’t shocking when you consider this generation is also dealing with crippling student loan debts and low-paying jobs.

That said, millennials now represent the largest share of the home buying market. And contrary to popular belief, millennials actually do want to buy homes. But given the financial hardships many are facing, they often resign themselves to renting for the long term.

While that might not seem like the smartest financial decision, the millennials who do opt to buy may be setting themselves up for problems, as well. According to a recent Bankrate survey, millennials are willing to take a huge risk in order to afford their own home: 13% admitted they dipped into their retirement savings so that they could make the purchase.

Half of millennials who don’t own homes even say that their lack of knowledge pertaining to mortgages has kept them from taking the plunge. But as $1.4 trillion of new mortgages were issued in 2008, there are many instances wherein a lack of foresight won’t impede an individual from making a risky decision. And while many millennials are probably under the impression that they have more than enough time to make up the difference when they do use retirement funds for their home down payment, the reality is that the vast majority of millennials have nothing saved for retirement at all. In other words, this generation’s financial straits are fairly dire — but they’re often willing to live in the here and now and worry about the future later on, a tactic that could be disastrous.

Still, we can’t really blame them for everything. The cost of living keeps rising while affordable housing options are dwindling, which makes it extremely difficult to find a home they can feasibly afford. Really, it’s admirable that they’re trying at all and a testament to their ability to make anything work, even if only in the present. Financial experts, of course, recommend that home buyers do everything they can to refrain from dipping into their retirement savings in order to afford a home. In some cases, however, it can be a viable option if you’re smart about it. No matter what, millennials will likely need to do a lot more research — and a lot more hustling — than previous generations if they’re determined to own a home. And since the alternative is facing ever-increasing rent prices, it’s no wonder that millennials are of the mind that they might as well try to own if they can.