The way people work in today’s world has taken a dramatic shift over the past years. How have you been affected? Do you or your peers work from home or remotely more than in the past? Here’s a great article talking about that issue and how it affects real estate.

The rise of telecommuting, with increasing numbers of people being able to work from their homes, is having a big impact on their real estate demands, according to a report in the New York Times. 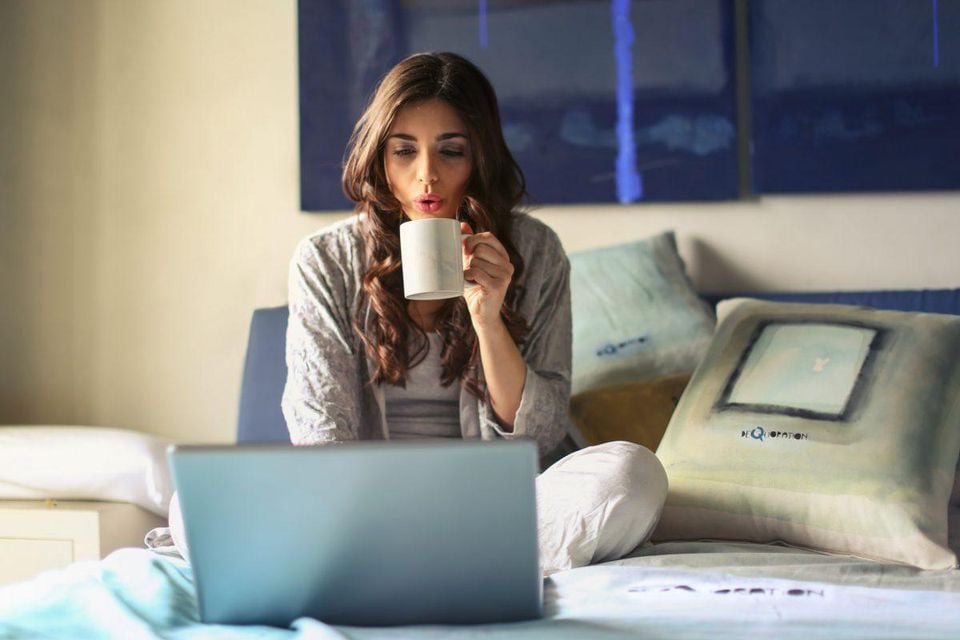 Further evidence of the telecommuting trend comes from a recent survey of 23,000 home buyers by John Burns Real Estate Consulting, which found that around 30% of respondents worked at home for between one and four days a week, with 13% doing so on a full time basis.

With more people working from home, experts say the trend is having a noticeable impact on real estate, with home offices becoming more sought after. They also point to a change in migration patterns as people move away from living in big cities where they were formally employed.

“The importance of home offices has almost begun to rival the attention that buyers give to kitchens,” Robin Kencel, an associate broker with Compass in Greenwich, Conn., told the Times. “Where they will work is on nearly every buyer’s mind.”

Office spaces don’t necessarily have to be formal though, Kencel said. Indeed, many people would prefer the opposite, and look for a more “textured, comfortable feeling” with “natural light, doors to a private terrace, and great wall and floor finishes.”

In other words, people want to work in a more luxurious and comfortable setting.

Telecommuting may also be one of the factors causing people to move home less frequently, the Times said. These days, the average American household moves once every nine years, compared to once every six years in the 1980s.

“If you work at home, you don’t necessarily have to move if your job moves,” said Rick Palacios Jr., director of research at John Burns. “And many companies, ours included, view e-commuting as a competitive advantage that allows us to attract the best and brightest, regardless of geography.”