Now that you are about to place your home on the market, have you spent any time thinking about what affect your furry friends have placed on the value of your property? Time to think about it NOW! Take a quick read on this great article about just this topic.

Our beloved furry friends are often seen as a part of the family, but they can often end up costing you dearly if you’re trying to sell the house. A report in the Wall Street Journal reveals that pets can take huge bite out of your home’s value thanks to scratched doors, stained floors and chewed up furniture. 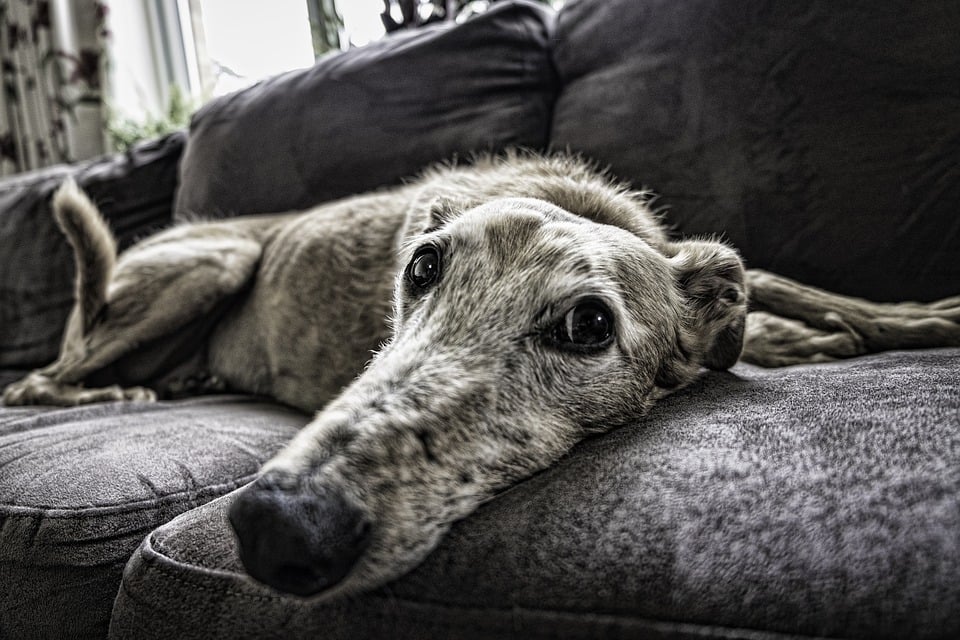 Just ask homeowner Lexi Methvin, who told the Journal that she’s spent around $25,000 to $30,000 on repairs to her $1.25 million Basalt, Colorado home ever since buying it three years ago. The money was spent on repairing dog-related damage to the home, cleaning the carpets and preventative measures to protect against more damage.

“Anyone who has seen a puppy suffer separation anxiety knows that dogs can take a costly toll on real estate,” the Journal noted. “These expenses far exceed the cost of owning a dog, estimated by the American Society for the Prevention of Cruelty to Animals at between $737 and $1,040 a year.”

But the problem for homeowners is that if they don’t pay to repair their homes, damage caused by cats and dogs can seriously impact the value of their home. Appraiser Susan Martins-Phipps told the Journal that she’s seen hundreds of homes in her career where damage such as chewed-up furniture, scratched floors and dirty carpets was evident. She said the average home would be appraised at 2% to 5% less due to such damage.

“If a buyer has to repair all the woodwork or the dog has been chewing up the shrubbery—landscaping is expensive—the amount can exceed that,” she said.

Unfortunately, homeowners can’t really protect themselves against pet damage either, as most home insurance policies don’t cover it.

There are some protection plans offered on furniture to cover some damage from a pet, such as for stains, chips, scratches, water marks, or other damage. Pet damage is the second leading cause of furniture claims (behind product failure), according to Safeware, one of the largest protection plan provider firms. But it’s the costliest to repair, Mike Cole, a spokesman for Safeware, told the WSJ. Some firms will charge higher premiums to owners with certain breeds, such as pit bulls.

The post How pets can take a bite out of your home’s value appeared first on RealtyBizNews: Real Estate News.