Not only are there a lot of employees who are asked or required to move to keep their jobs, there are also those employees who are afforded the opportunity to work remotely, saving the company money on brick and mortar. BUT, remote workers have found less expensive places to do their work from. This is a great article explaining just that subject.

A growing number of Americans who work from home are leaving big cities for smaller, more affordable towns in order to be able to buy a home. Indeed, the growth of remote work means many people have far more options about where they choose to live, the Wall Street Journal reported in an article this week. 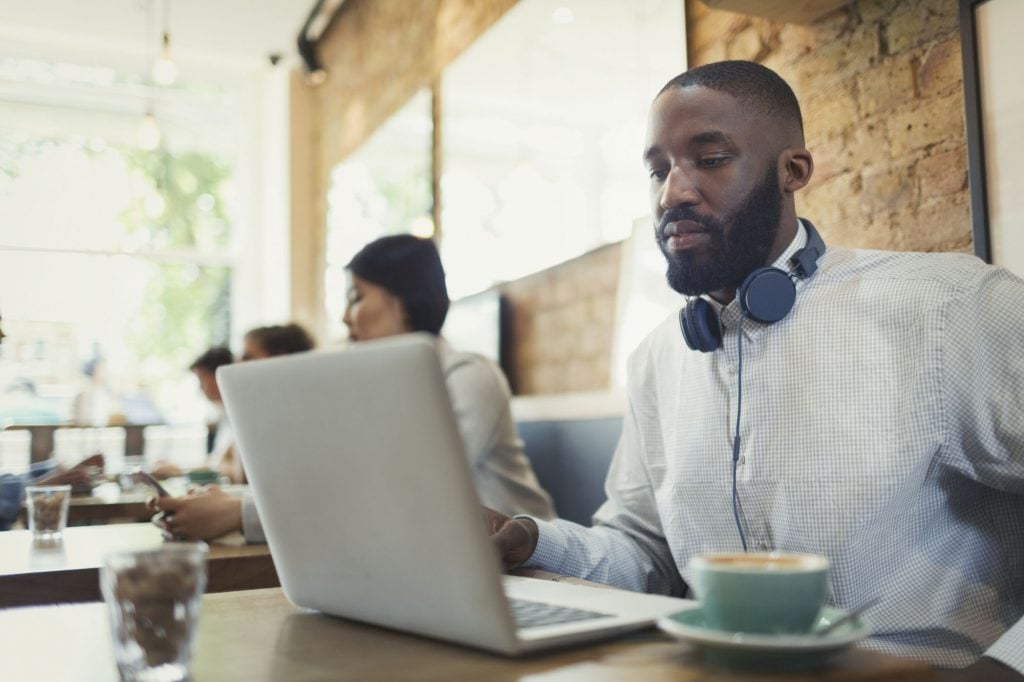 Healthcare information technology consultant Kelly Swift told the Journal that she and her family decided to up sticks away from Los Angeles, and relocate to a suburb in Boise, Idaho in order to take advantage of a 35% reduction in living costs. She still has the same job and the same salary as before, which means those savings land in her pocket.

Remote workers are increasingly “fueling a renaissance” in smaller U.S. cities that lie outside of traditional job hubs, the Journal reported. Vast numbers of freelancers, telecommuters and others who constantly travel for work are migrating away from more expensive cities such as LA and San Francisco, and choosing to live in more affordable areas such as Boise, Denver, and Texas.

Still, there are reasons to suspect this trend won’t continue forever, said Boise real estate professional Sheila Smith. She noted that some of the more popular affordable towns are seeing home prices rise quickly, partly due to this trend. And she said that if the economy hits the rocks, there might be less opportunities for remote workers. She also points out that remote workers don’t join the local workforce, which could negatively impact local economies.

Still, that hasn’t stopped a lot of cities from trying to entice remote workers. In Alabama and Vermont, for example, officials there have launched giveaways for telecommuters, while in Tulsa, Oklahoma, some can be eligible for a $10,000 cash relocation payment.

It’s thought that such offers should attract remote workers, as financial concerns seem to be the number one factor driving this trend, the Journal said.

“The livability crisis of certainly the West Coast and some of the East Coast are clearly a pushing factor,” Mark Muro, a senior fellow at the Metropolitan Policy Program at the Brookings Institute, told the Journal.