More baby boomers opt to “smart size” rather than downsize

What are your plans for your home as you near retirement age? Here is a great article explaining what trends are happening with baby boomers in today’s market.

A growing number of baby boomers are finding that it simply won’t do to downsize once their children flee the nest, and are instead choosing to “smart size” according to their needs, The Washington Post reported this week. 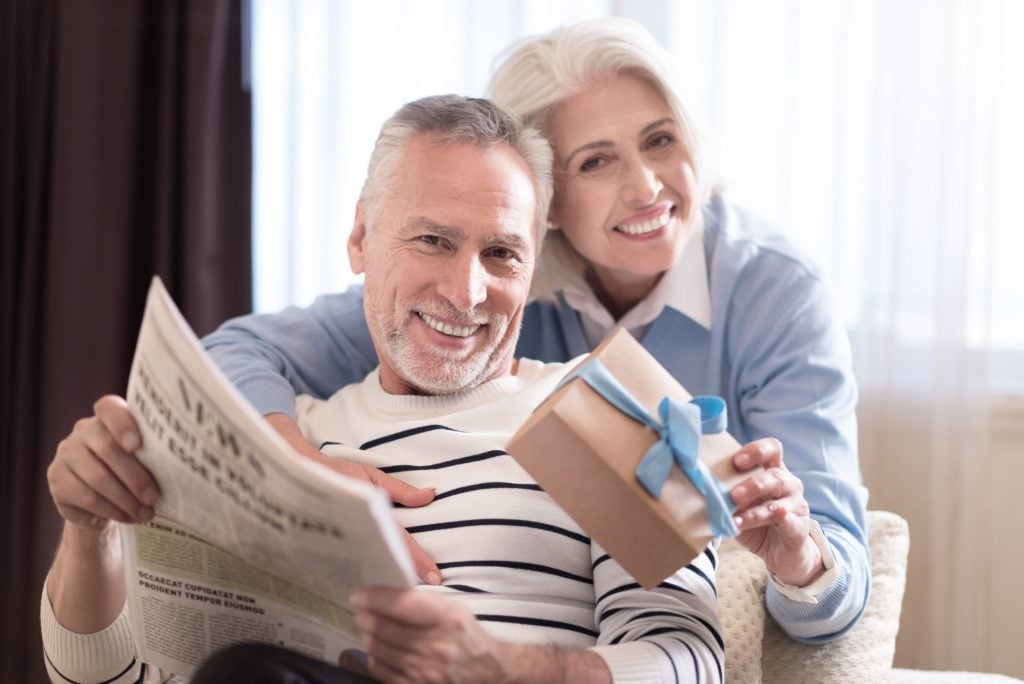 “Older home buyers today are ‘smart-sizing’ rather than just downsizing,” Mollie Carmichael, a principal with the housing research firm Meyers Research, told the Post. “Affordability is a big priority before and during retirement, so people think they need to downsize for financial security, but that’s not always true.”

According to Carmichael, her company’s research shows that about 30% of homeowners who move to age-restricted communities actually end up moving to a larger property once they’ve settled in for a while. She points out that the average home size in active-adult communities is around 1,500 to 1,800 square feet, but for many people that isn’t enough anymore.

“They just want a little extra space and yet want to stay in the neighborhood,” Carmichael said.

A prime example is Robin and Stefanie Wohnsigl, who told the Post it took them four long years to find the right place after retiring. They sold their 8,000 square foot home outside of Washington D.C. four years ago and moved into a small, 1,500 square foot apartment instead. But soon, they realized it was too small.

“We wanted a backyard for our dog,” Robin Wohnsigl told the Post. They have since upsized to a 3,700-square-foot single-family home.

These experiences show that baby boomers need to think carefully about the kind of home they want for their retirement, experts say.

Alison Bernstein, president and founder of Suburban Jungle, recently opened a ReSizer division that’s targeted at buyers in the 50s and 60s. She told the Post she helps clients evaluate their finances and emotional goals, so they can decide on exactly what kind of home they need.

“The people we work with aren’t retiring yet, but they are in a ‘now what’ phase where they can choose where they want to be based on their lifestyle rather than on their kids’ schools,” Bernstein said. “We talk to them about what they want out of their next home and provide them with free advice and then recommend our partner real estate agents to help them find a specific home. … We take a personal inventory of what people hope to accomplish with their move, such as reducing their commute, eliminating home maintenance or downsizing to something less expensive so they can use their cash for something else.”