Solar power savings vary greatly according to where you live

Contrary to popular belief, Arizona is NOT the best place to live to enjoy the most savings by using solar energy. States in the NE are seeing larger savings due to state regulations that tend to benefit homeowners more. This article will give you an idea of what to expect here in Arizona.

Homeowners with solar panels installed in their homes save an average of $1,075 annually, amounting to around 67% of their electricity bills, a new study by home energy firm Sense has found. 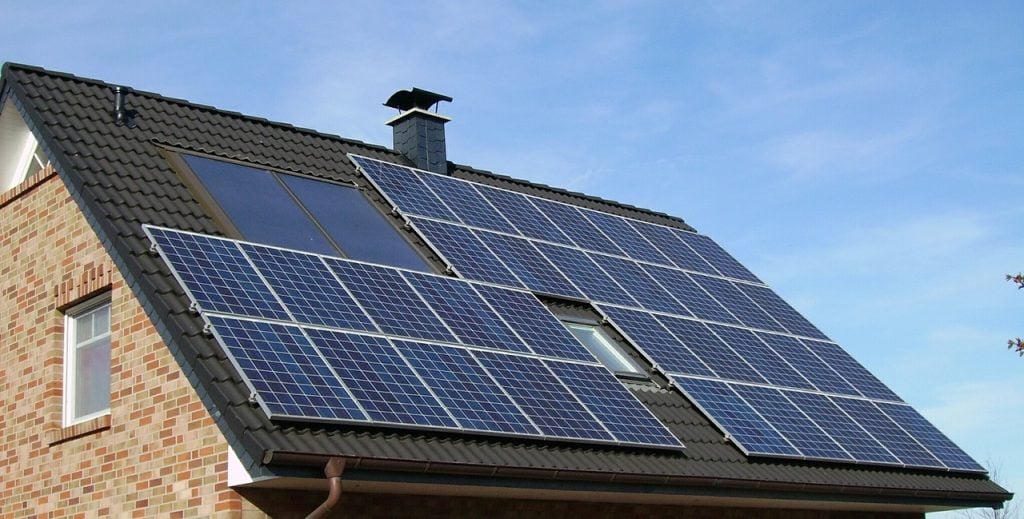 That’s a tidy amount, but homeowners’ savings can vary wildly depending on which part of the U.S. they live in.

For example, areas that receive plenty of sunshine obviously tend to benefit more. California and Utah homeowners usually get the most out of their solar panel investments, offsetting around 75% and 84% of their electricity bills respectively.

Interestingly though, homeowners in the Northeast also tend to see some big savings. The states of New Hampshire (76%), Vermont (70%), Massachusetts, New York and Pennsylvania (67%) all see big savings, even beating sunny Arizona, where the average homeowner offsets just 66% of their electricity bill by using solar power.

“State regulations that impact the payback on solar energy by utilities are another big factor in calculating your pay-off,” Sense said in its study. “Many states pay residents for the solar power they generate at the same rate as what they charge. This approach is called net metering. The rest of the states use a variety of pricing methods that effectively reduce the payback on solar for their customers.”

Anyone who’s considering installing solar panels on their home should find out how much their utility provider will pay them back for the energy that’s generated by their home that’s returned to the grid. In states with net metering, residents won’t need to worry as much about timing their usable. But states without net metering, residents will receive a lower payback on their solar power from their utilities and researchers say those homeowners likely will want to explore ways to change their electricity use to peak solar production teams.

According to Sense, the average home uses less than half of the solar power it generates directly, and so this is either fed back into the grid, or else homeowners can invest in battery storage to save it for later.

“Homes that use most of their energy during peak solar hours can maximize their solar investment,” the researchers said.

The post Solar power savings vary greatly according to where you live appeared first on RealtyBizNews: Real Estate News.