The debate over open floor plans rages on

As we have seen in the past, designs and preferences come and go. Now it appears that “open floor plans” is beginning to wain. Which side of the fence are you? I’m sure we will see a slight modification in preferences in 2020, but the more open layout is still a winner in the eyes of most home buyers.

Older consumers seem to be growing tired of the open floor plan, which refers to a home design where the kitchen, dining room and family room are located together in a wide-open space without any separating walls. 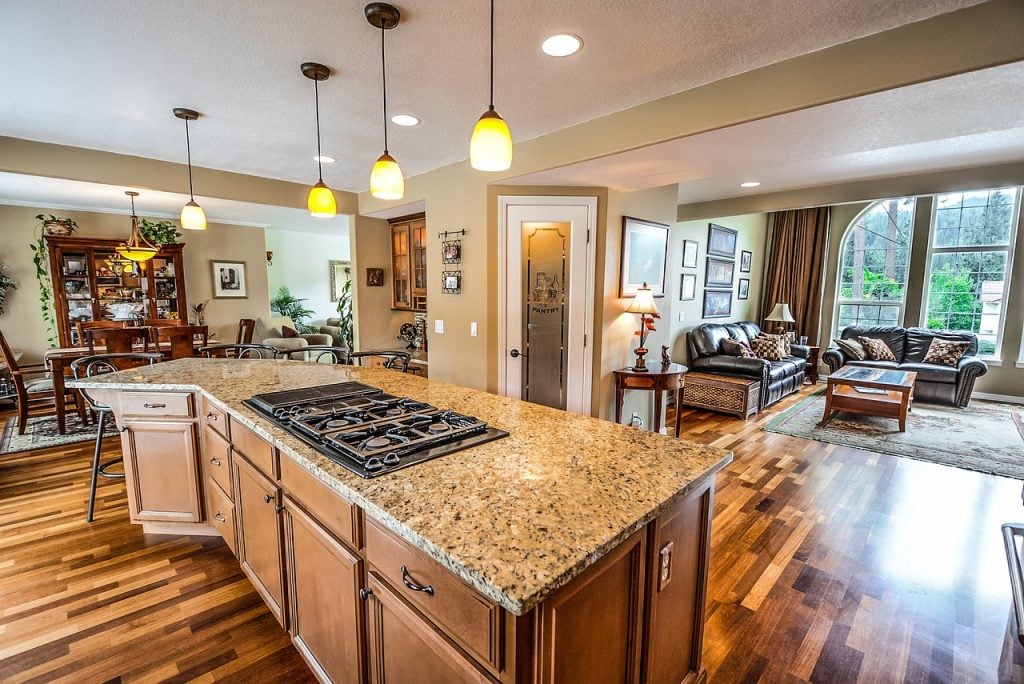 The open floor plan concept was popularized over a decade ago, but a new survey by the National Association of Home Builders suggests that a growing number of consumers now prefer more walls to help define living spaces.

The survey fund that 37% of baby boomers, 40% of Generation X buyer and 43% of millennials all prefer the open floor plan. But among seniors older than boomers, just 29% prefer it. The results indicate that older buyers are more likely than younger buyers to want more separation between the dining and family areas of their homes, the NAHB told the Chicago Tribune.

One reason for wanting more closed off spaces is that some consumers don’t like their kitchen always being on display. In addition, they say open floor plans waste space in the home and can be difficult to decorate. Some said they’ve been forced to place furniture in front of windows due to a lack of walls.

“I think what people are seeking these days is kind of a mix of the two,” Greg Howe of Searl Lamaster Howe Architects told the Chicago Tribune. He described a place where the kitchen, living room, and dining room were open, but a secondary space was created for more privacy.

“Open floor plans are still the way to go,” said Gary Alveranga, a broker with Real People Realty. “When [buyers] see closed and defined spaces, they’re asking us which wall to knock out.”