Here in Arizona it seems there are more homes under the umbrella of a HOA than not. Here is something new that is going on with a HOA locally that we all need to be aware of. Take a look. Call me when you are ready to buy or sell your home!

A homeowners association has threatened to fine its residents as much as $250 per day for posting negative comments about the HOA and their neighbors on social media. But residents say the decision is a form of censorship and say the HOA has overstepped its boundaries. 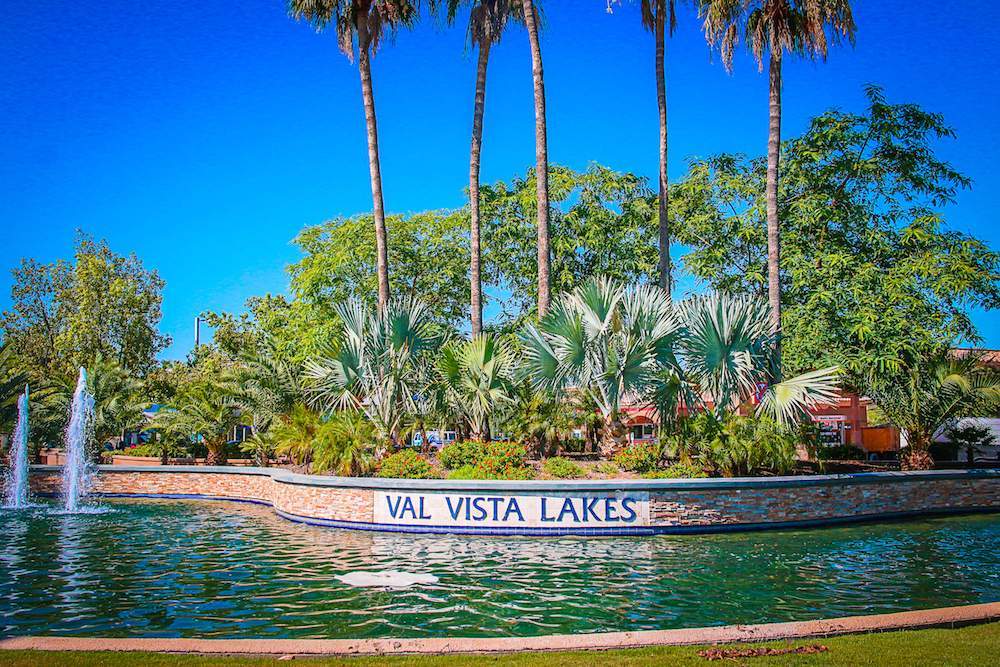 Residents from the Val Vista Lakes community in Phoenix, Arizona, told the Arizona Republic that they were informed of the new policy via letters sent this month from the HOA’s attorney. In addition, the admin of the community’s Facebook page has been told to delete “disparaging, speculative or defaming comments” as well as any that might “negatively impact specific individuals in the association or on the board.”

The letter to residents states that anyone who fails to comply with the new policy will lose access to community facilities such as its sandy beach and its sports courts. They will also be fined, the residents said.

But one HOA attorney, unrelated to the case, told the Arizona Republic that the fines are likely unenforceable, as they’re outside the scope of the association’s power.

The Val Vista Lakes HOA was reportedly upset over comments posted on social media last year during the run up to its board election. According to the Arizona Republic, residents engaged in a heated debate about the individual candidates and how the association’s money was spent.

Former board member Keith Faber, who took part in the online debates, told the Arizona Republic that he had received a letter from the HOA’s attorney due to some of the comments he’d made.

Ashley Nardecchia, the administrator of the community Facebook page, says the online group is mostly filled with posts about community events, lost dogs, and other questions among neighbors. She did change the group setting recently to “private” and also added a description saying the group has no affiliation with the HOA or management. But she does not agree with the move to “censor all 600-and-however-many members of the Facebook page that I’m an admin on,” she told The Arizona Republic. “I really do love this community. That is why I’m fighting this fight. If they get away with this, what’s next?”