Ceiling Fans: the Do’s and Don’t

When my buyer clients purchase a new home for themselves, one of the first things that they attack on their “to-do” list, is install ceiling fans where they do not exist. We know here in Arizona, you need ceiling fans. Here is a great article giving you some guidelines for ceiling fans. Call me when you are ready to purchase or sell your home! 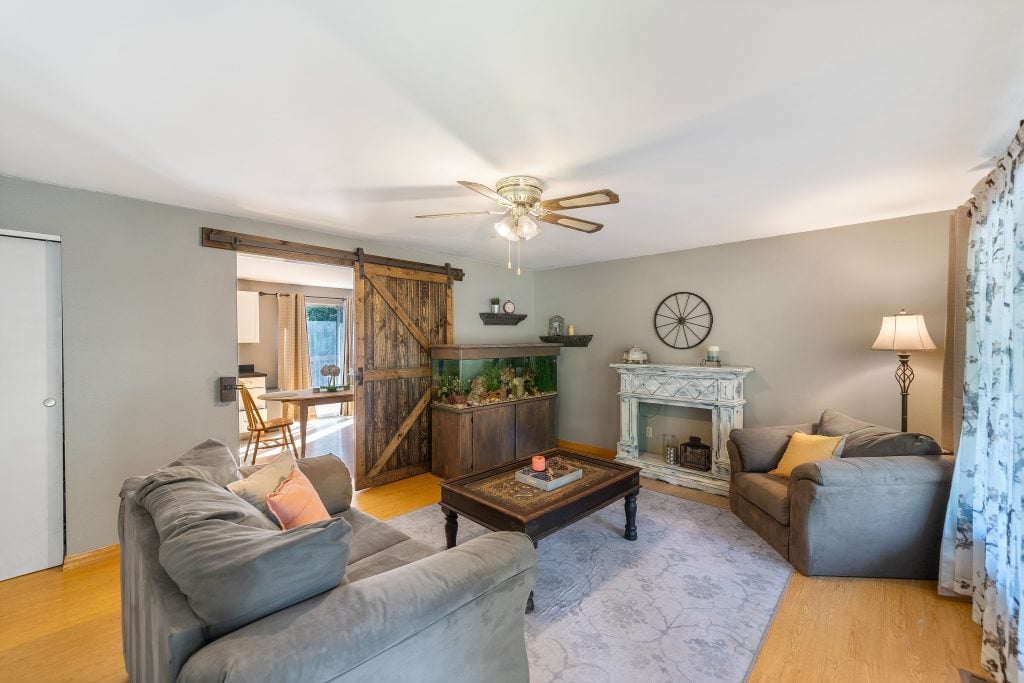 Nothing works quite as well on a hot and sunny day as a ceiling fan to cool one down. There is of course air-conditioning. But, the bill that comes with running an air-conditioner for long hours is stupendous.

Not to mention, air-conditioning is known to adversely affect the environment that a fan does not.

So, we see a shift in consumer spending away from air-conditioning and towards purchasing fans. Also, using fans with air-conditioning helps to lower temperature much faster. It even brings down the electricity bills.

But why buy a ceiling fan rather than a wall fan?

On the other hand, a ceiling fan is placed upon the ceiling as the very word implies. This places the fan in a central location thus increasing its effectiveness.

It is this stagnant layer of air that prevents the body from losing heat. And, the ceiling fan manages to circulate the air, hence making it possible for the body to lose heat and cool down.

Distance between the ceiling and blades

Size of the fan

Next, comes the blade span. The bigger the size of the room, the greater the blade span should be. Most companies and now even sites provide charts that match the square footage of a room to the right diameter. However, in truly large spaces more than a single fan is advised.

The number of blades on a fan also varies. In this particular situation, more is not merrier. In fact, more blades though available, create a drag. Whereas, three blades are considered perfect to increase circulation and weight on the fan.

Aesthetics of a ceiling fan

And if it comes to looks, well, ceiling fans have come a long way aesthetically speaking. Now, ceiling fans are available in different colors, varying blade designs, multiple finishes and even with lighting options. There are fans that have an LED option and even Bluetooth options.

Last but not the least, there is a whole range of fans available at varying prices. Going for an efficient, average-sized fan with basic design serves the purpose beautifully and lasts quite a long time. On the flip side, there are also the high-end designer ceiling fans available that actually add to the look of the interior.
The needs of the customers are of utmost importance which is exceedingly evident in this industry. So, all you need to do to make the right pick is to go through a ceiling fan buying guide and read up on the reviews that compare multiple products and even their pricing.

Photo by Im3rd Media on Unsplash