Leave It To California To Do Something Like This!

I’m not all “Anti-California”. I was born and raised in SoCal. I went to school and lived for a few years in Central California (wine country!) It’s beautiful there, loved living there. BUT, that was a long time and many changes in politics ago. For someone who knows the value of natural gas when it comes to utilities, cooking, etc., this is ridiculous. Take a look what could be coming to our neck of the woods in future years. I hope not.

The humble gas stove is coming under attack from an increasing number of cities concerned about climate change. 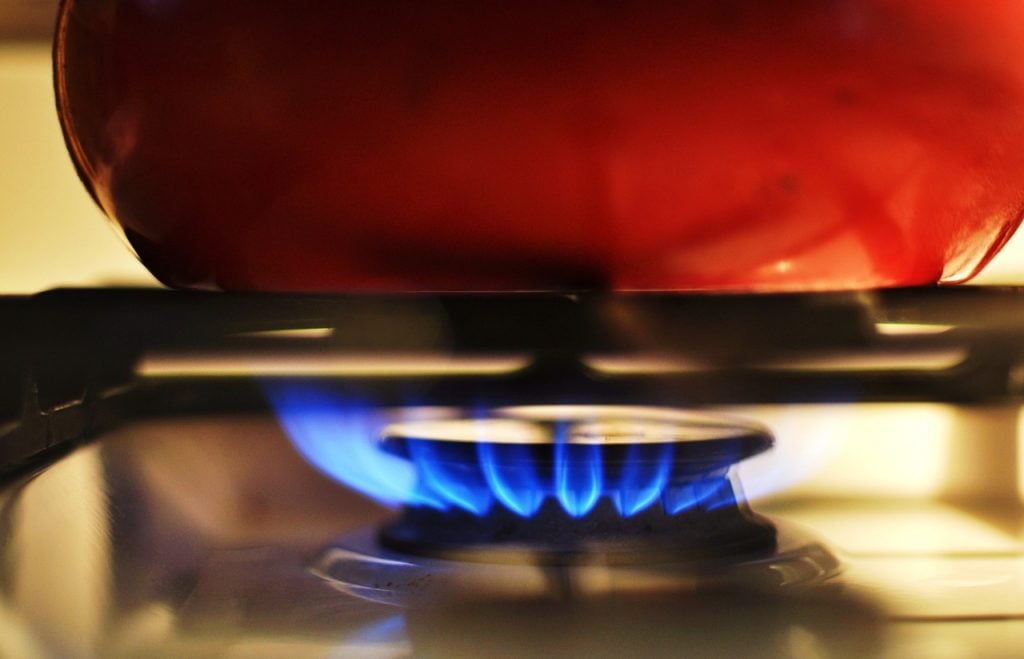 They say big environmental benefits are to be had from eliminating natural gas lines to homes and relying solely on electricity, even if it means residents will need to replace old appliances that use gas for cooking and heating.

Efforts to ditch the gas stove are mostly concentrated in California. It started in Berkeley, which banned the installation of gas lines in new buildings in July last year. Since then, more than 20 other cities in the state have followed suit, and many others are said to be considering similar measures.

It follows an international trend to ban domestic natural gas that’s mostly centered on Europe. Amsterdam in the Netherlands, for example, is planning to completely eliminate natural gas by 2050.

The law changes are unlikely to completely eliminate the use of natural gas at home, but experts say that “electrification” is still a great way to begin cutting carbon emissions.

The effort is commendable because some 70 million American homes and businesses still burn natural gas, oil or propane for heating, according to the Rocky Mountain Institute. That results in some 560 million tons of carbon dioxide emissions each year.

Stopping natural gas use in homes would go some way towards reducing carbon emissions. Energy consulting firm E3 estimates that if California was to go “gas-free” on all new buildings, emissions from those constructions would be reduced by 90%.

Not everyone is supportive of the idea of banning natural gas, though. Notably, energy providers are fighting back against the new legislation, and instead asking for more “balanced energy solutions”. In addition, some house builders have also warned against rushing to become gas-free too quickly.

“There have been billions of dollars invested in gas infrastructure that goes to commercial and residential properties,” CR Herro, vice president of innovation for Meritage Homes, a Arizona-based homebuilder that has built all-electric developments, told Curbed.com. “Environmentalists who want to scrap that and spend the resources to build new infrastructure are being really inefficient from a sustainability perspective. It’s become such a buzzword. Retrofits can be rushed, and sometimes older neighborhoods don’t have the electrical capacity to swap out all the gas-powered devices with electricity.”