In today’s market, I tell my buying clients all the time that we just don’t have the inventory that we used to. This article puts numbers behind that statement. We need more folks to place their homes on the market for the buyers that are out there. But with our good economy, folks are staying put more because they are updating where they currently live rather than move. Let me know if you are looking to buy or sell your home.

Home buyers are struggling to find an ideal property to buy due to a shortage of inventory across the nation, and things will likely get worse before they improve, according to a new study by Freddie Mac. 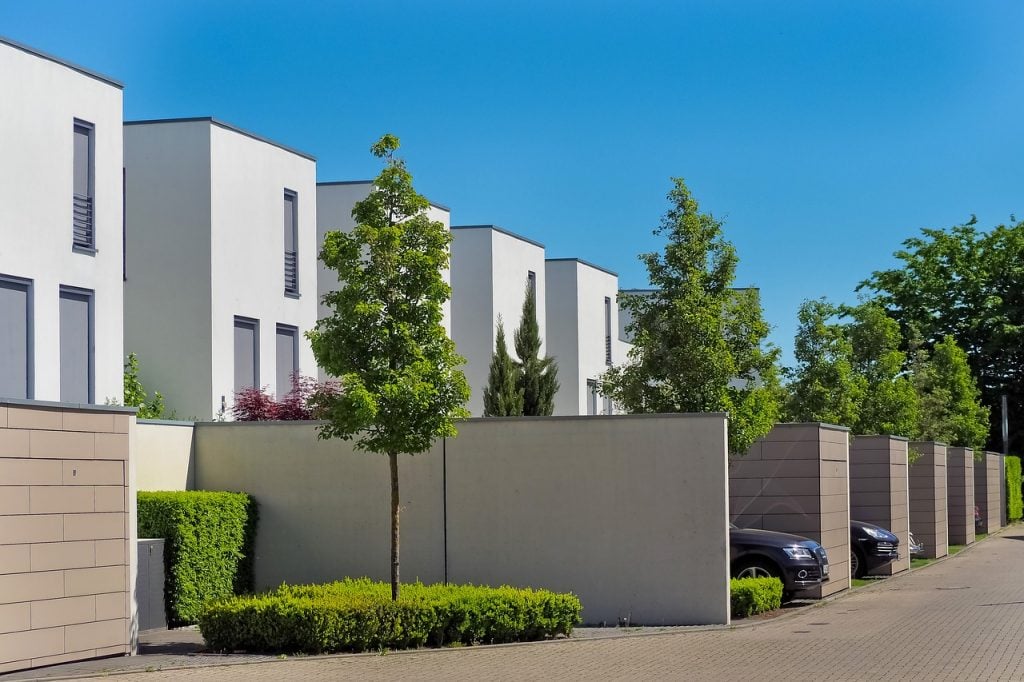 Freddie Mac’s study reveals that there is a shortage of 3.3 million homes in the U.S. It puts the blame on “years of underbuilding”, and says the shortfall is most pronounced in states with stronger economies that can entice people to move there for work.

“Simply put, new housing supply is not keeping up with rising demand,” said Sam Khater, Freddie Mac’s chief economist. “More than half of all states have a housing shortage, and the shortage is no longer concentrated in coastal markets but is spreading to the middle of the country, in more affordable states like Texas and Minnesota,” Khater adds.

Indeed, the report says the housing shortage is rising by about 300,000 units a year.

Interior states are feeling the crunch amid a need to build more housing units to accommodate areas where the population is rising, Freddie Mac said.

“Domestic migration is worsening the housing shortage issue in some states,” the report noted. “In pursuit of new opportunities in states with stronger economies, people have migrated from states with surplus housing like West Virginia, Alabama, and North Dakota, to states with housing deficits, putting pressure on high-growth states.”

Altogether, 29 U.S states face a housing supply deficit, with the shortfall being the main reason behind increasing prices. Freddie Mac said Oregon, California, Minnesota, Florida, Colorado and Texas are the states with the most pronounced housing inventory deficits.

“We are in the midst of a demographic tailwind, and we expect home purchase demand will remain strong well into the next decade as the peak cohorts of millennials turn thirty years of age in 2020 and beyond,” Khater said.

The report goes on to say the housing shortages will likely get worse, as millennials and Generation Z’ers enter the housing markets to form their own households over this decade. That will prompt home prices to continue to rise, the report notes.